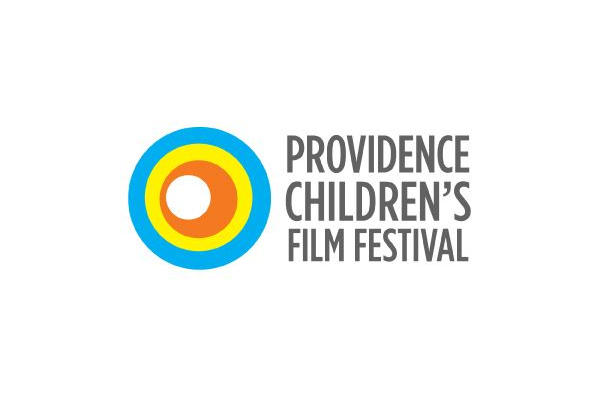 My sister-in-law asked me to come up with a video trailer for the Providence Children’s Film Festival that she has been involved with for the last few years. I only had a few days, so I took their lollipop logo and made a bunch of kiddie lollipops following their mother.

The Providence Children’s Film Festival was founded in 2009 to bring high quality, independent and international children’s films, animation, and documentaries to New England, and to present them as shared theatrical experiences for the community.

I created the opening sequence created using After Effects. 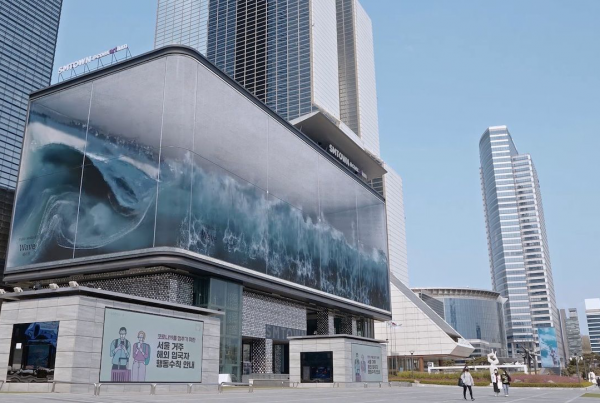 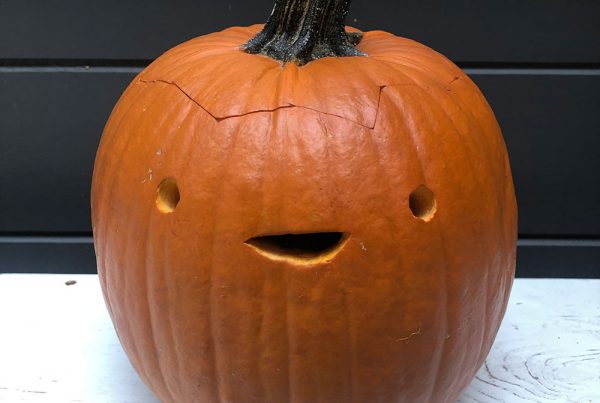 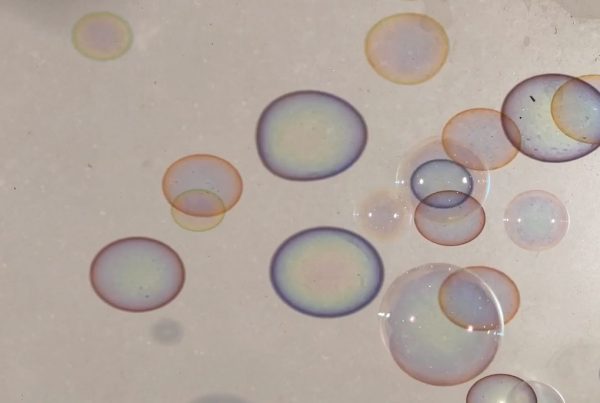